This feature will be available soon.

Be a Kurin user and by registering, we can deliver Kurin right at your doorstep

This post was originally written by Animetric on November 6, 2019.

What is Kurin Water? That’s the question I asked when I received a message asking if I wanted to try it out. Kurin Water is super ionized water which can be used for cleaning. Yes, it’s really just water, but it’s high alkaline, with a PH level of 12-13. Normal drinking water has a PH level of 7. Kurin Water has smaller molecules which can penetrate dirt faster and break it down. 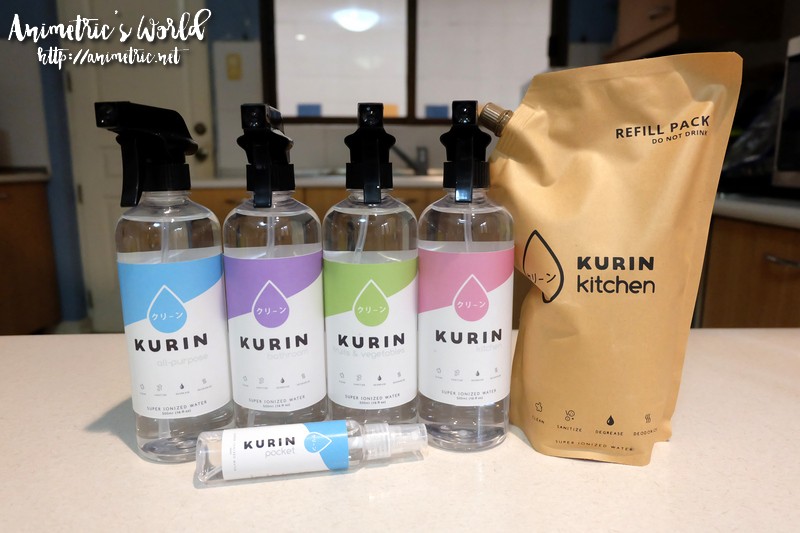 I got a whole set of products to try. Although they are labeled differently (Kitchen, All-Purpose, Fruits & Vegetables, Bathroom) all the bottles and packs contain the same product. 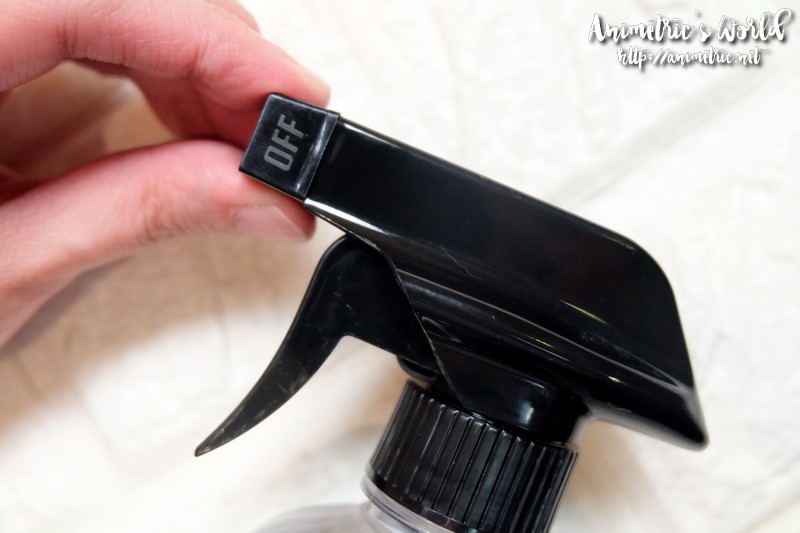 Initially I couldn’t spray any product but I figured out you have to twist the edge of the spout from “OFF” to “SPRAY”. There is also a “STREAM” mode which shoots water in a straight line like a water gun. 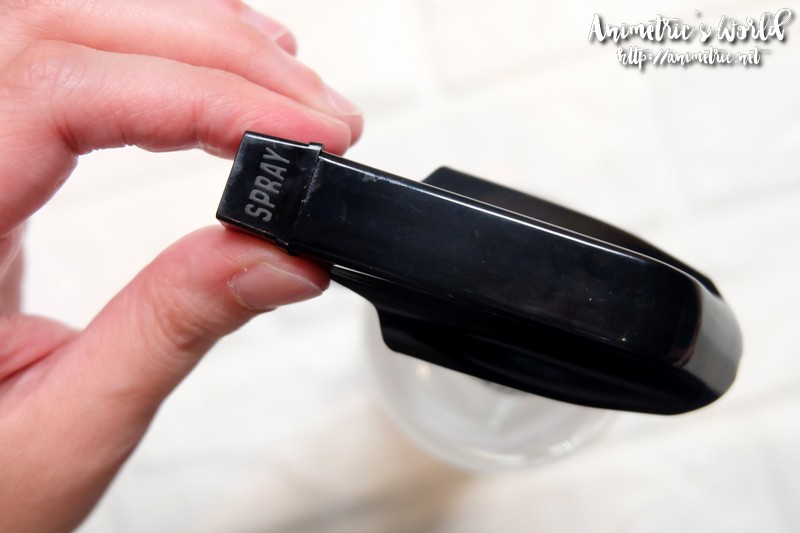 To set the spout on the desired mode, hold the bottle upright and twist so that the mode you want is facing the upwards. 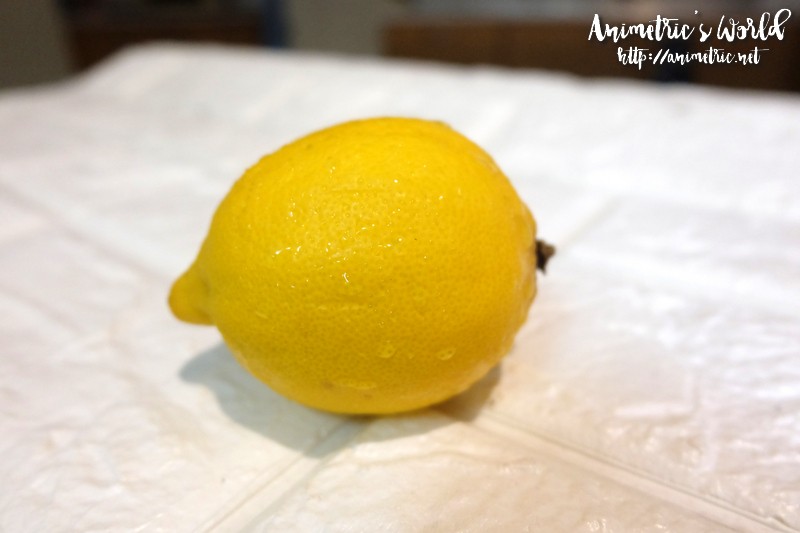 You can use Kurin Water to clean produce. Since it’s just water, fruits and vegetables cleaned with this are safe to eat. 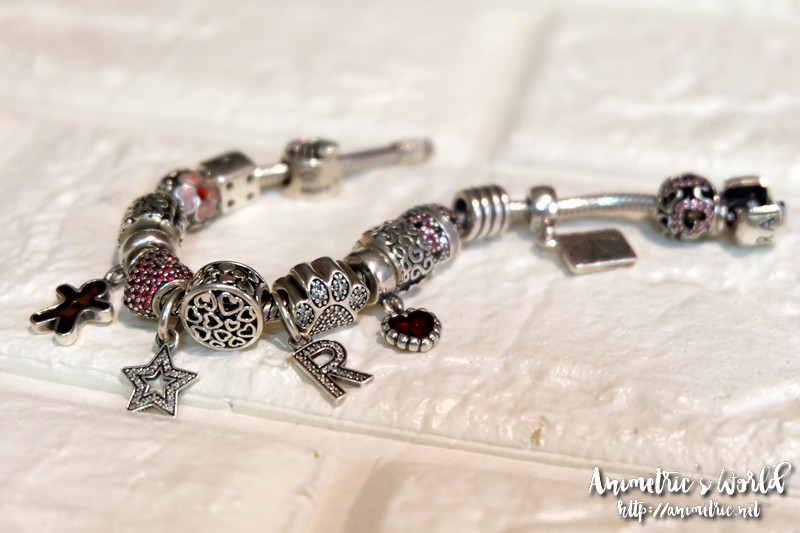 It’s even an effective jewelry cleaner. I tried it on my Pandora bracelet. 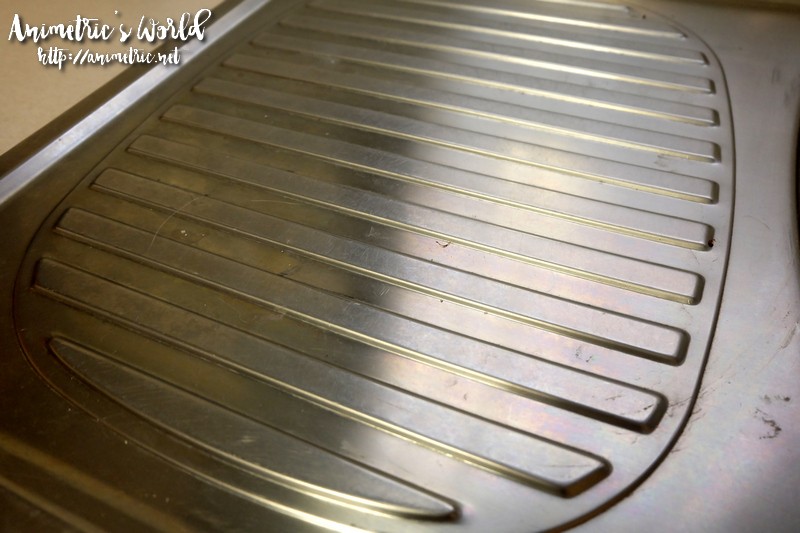 Our metal counter is full of stains so I tried cleaning it with Kurin Water. 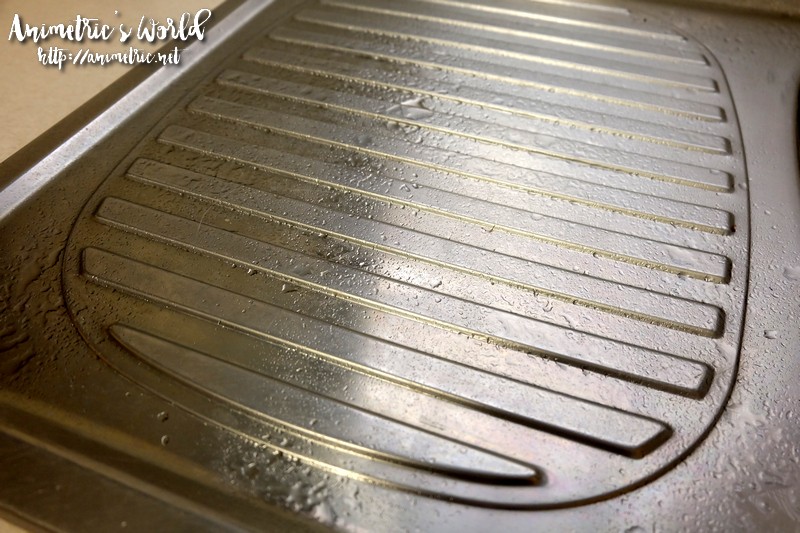 I sprayed Kurin Water all over the surface and waited for about a minute. 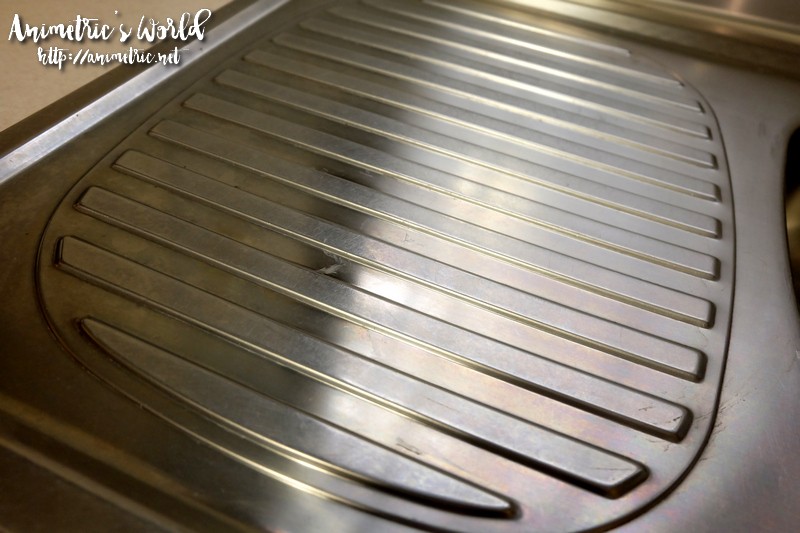 Then I wiped it. Since I was just doing a quick test and not actual cleaning, I didn’t do a thorough job… but I’m pretty satisfied with the result. It’s definitely a lot more convenient than rinsing off detergent. 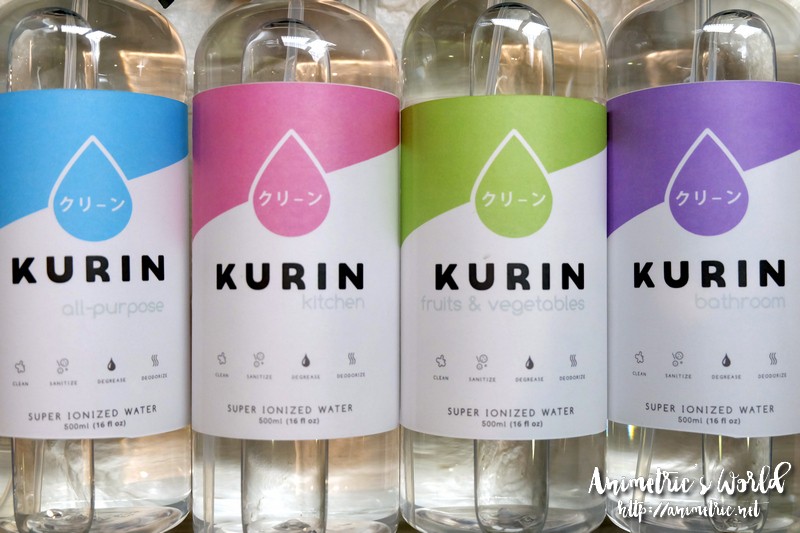 Kurin Water can’t be used to clean wood, copper, and leather. It’s non-corrosive so you don’t need to wear gloves when handling it. Products are available at https://kurin.ph/.

See all Blog →
See all stories by Admin →